Swedcham is an independent non-profit organization aimed at stimulating commercial activity and networking between Brazil and Sweden. It is owned by its members, and works closely together with them. Swedcham also operates in close co-operation with both the Swedish diplomatic corps in Brazil and its Brazilian equivalent in Sweden, and maintains good contacts with a number of government agencies and private associations in both countries.

Swedcham creates and promotes a Swedish-Brazilian network, providing a business and social platform to facilitate and promote relations.

Swedcham shall become the natural and most widely known hub for the Swedish experience and business relations between Sweden and Brazil.

In addition to having a partnership with the Brazil-Sweden Chamber of Commerce in Stockholm, Swedcham is also associated with the following networks: 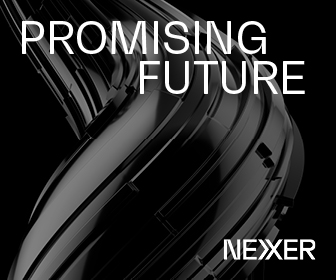