Swedcham has the pleasure to invite you to a meeting with Christina Rickardsson, an entrepreneur, author and adventurer, who spent the first years of her life as a homeless child on the rough streets of São Paulo. At the age of 8 she and her brother were adopted by a Swedish couple.

Her book “Sluta aldrig gå” (Nunca Deixe de Acreditar) is currently a best seller in Sweden, and is being released in Brazil now in August.

Christina’s work is to increase awareness and understanding for differences, prejudices and culture shocks. With her unique story, Christina hopes to inspire and create a better understanding for authorities, organizations, companies and individuals who work in multicultural contexts. 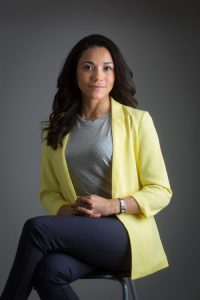 Christina Rickardsson, was born as Christiana Mara Coelho in Brazil, where she lived with her mother in a cave in Minas Gerais. Later they moved to the slums in São Paulo, where she lived and begged on the streets, subjected to starvation and physical and psychological abuse. When she was seven, Christina and her little brother were sent to an orphanage and at eight she and her brother were both adopted, against her and her mother’s will, to Vindeln in Västerbotten.
Her book “Sluta aldrig gå” is currently a best seller in Sweden 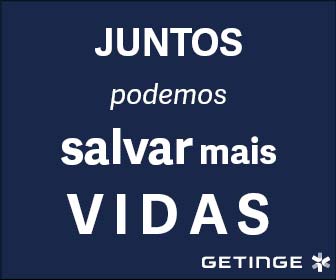