Elaine Eksvärd and Christina Rickardsson - Communicate to Change and Inspire!

we are pleased to invite you to a webinar with two remarkable Swedish - Brazilian speakers:

Elaine Eksvärd will talk about Digital Communication and how to make people want to listen to you also on the screen. Elaine will give you a "survival kit" to have when communicating digitally, and also many pieces of advice on how to organize and host productive and interesting meetings online. 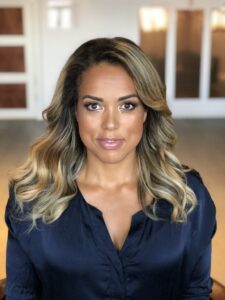 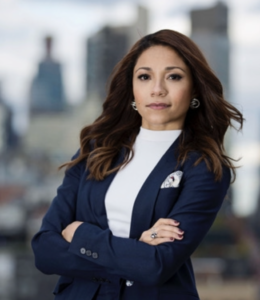